Before getting to know some of the individual dogs that are training and racing with us currently, let's take a look at the various roles of a sled dog team as a whole.  Below are the basic components of a sled dog team.  Each musher will make modifications or have a slightly different approach to some aspects.  Most dogs will also run in at least two or more of the positions depicted.

Thanks to JKBrooks85 on Wikipedia for creating and posting this diagram. Click on the Image to launch the source site.

And now, to our athletes!

Kristy and Anna currently own over 40 of their own dogs, ranging from puppies to yearlings, adult racers, and retirees.  The twins are striving to use as many of their own dogs in races as possible, but will combine their dogs with a couple others leased or borrowed from other mushers to fill out their racing teams.  Mid-distances races are important for building a team, almost serving as auditions for longer races like the Iditarod or Yukon Quest.  The twins will use the experiences of longer training runs plus the early season races to put together well balanced long distance Iditarod teams.

Each year, we post the dog bios for our Iditarod teams.  Be sure to check the Dog Teams section in our Iditarod Race Blog near race time for details.

In the meantime, lets meet the official dogs in Seeing Double's kennel.

Kristy and Anna's dogs are Alaskan Huskies, which are basically glorified mutts descended from indigenous working dogs and hearty Siberian breeds.  You can learn more about the dogs in general in our FAQ section.  Dogs will start racing competitively when they're just over a year old, and they can remain on competitive teams to age 10 or older.  They range in size and color, but all have robust coats, hearty paws, healthy appetites, and love to run!

The following dogs are currently owned by Seeing Double Sled Dog Racing.  Names in bold have their photos featured, and the rest will be updated soon.  And remember, the twins fill out their race teams by borrowing or leasing dogs from other mushers, so we'll have other names to add to our 2020 Iditarod teams, even though we do not technically own the dogs.

Seeing Double Dogs, as of December 2019:

Puppies:  7 Oktoberfest puppies from Beatris' litter (born Oct. 4, 2018, so barely puppies any more):  Rye, Pilsener, Saison, Helles, Zwickelbier, Koelsch, and Maibock; 6 puppies from our June 2019 litter (names coming soon, but we're toying with the idea of a pepper theme!); and one pup acquired from Dean Osmar.

Yearling to 3 years:  The Troublesome Five:  Mayhem, Chaos, Havoc, Rampage, and Ruckus.  Three from The Guardians of the Galaxy litter:  Starlord, Drax, and Yondu.  As well as Hop Dog, Randy, Reggie, and Roxy.

Be sure to check out our page on Seeing Double's other Retired Racers! 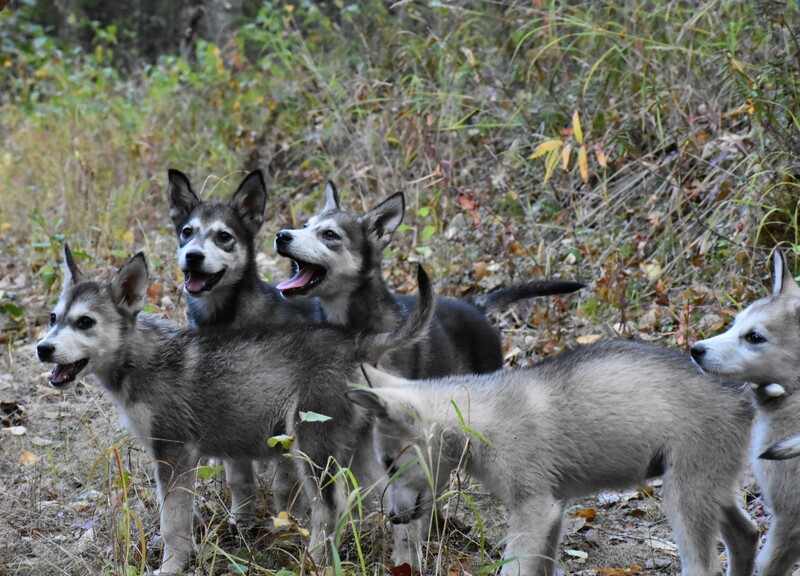 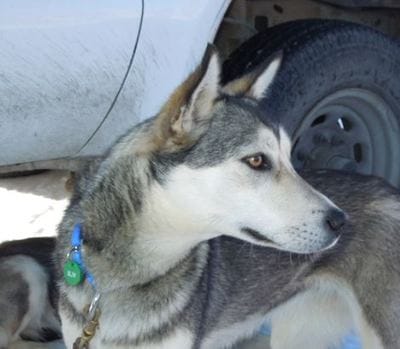 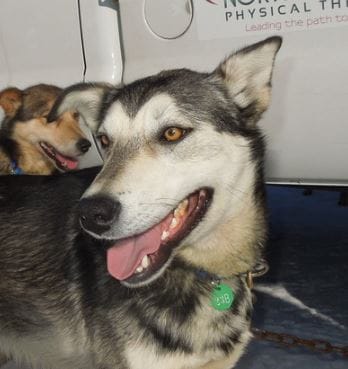 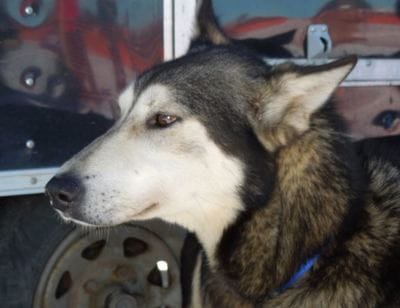 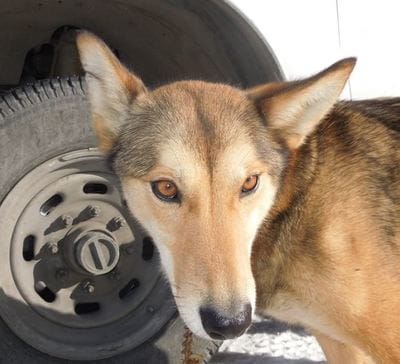 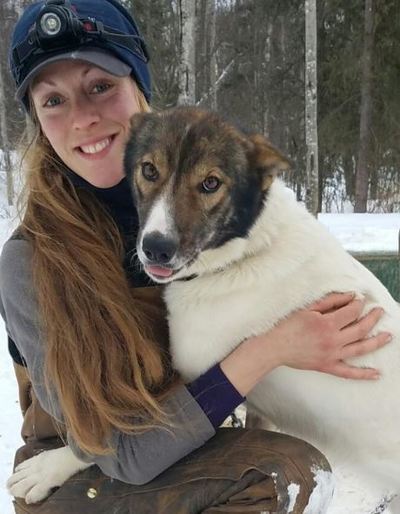 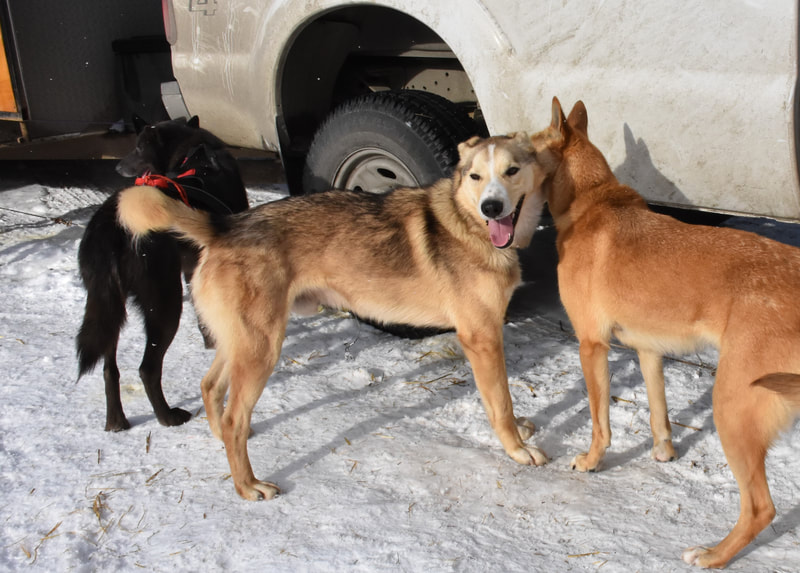 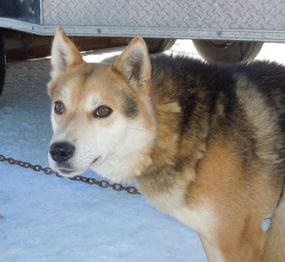 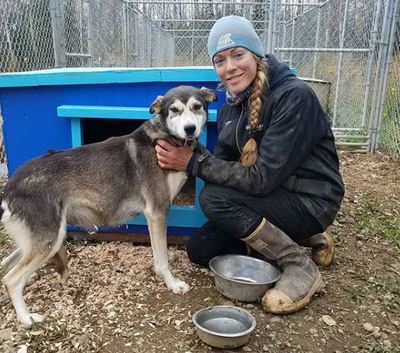 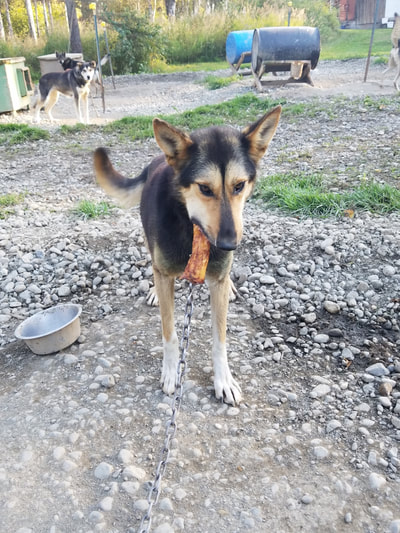